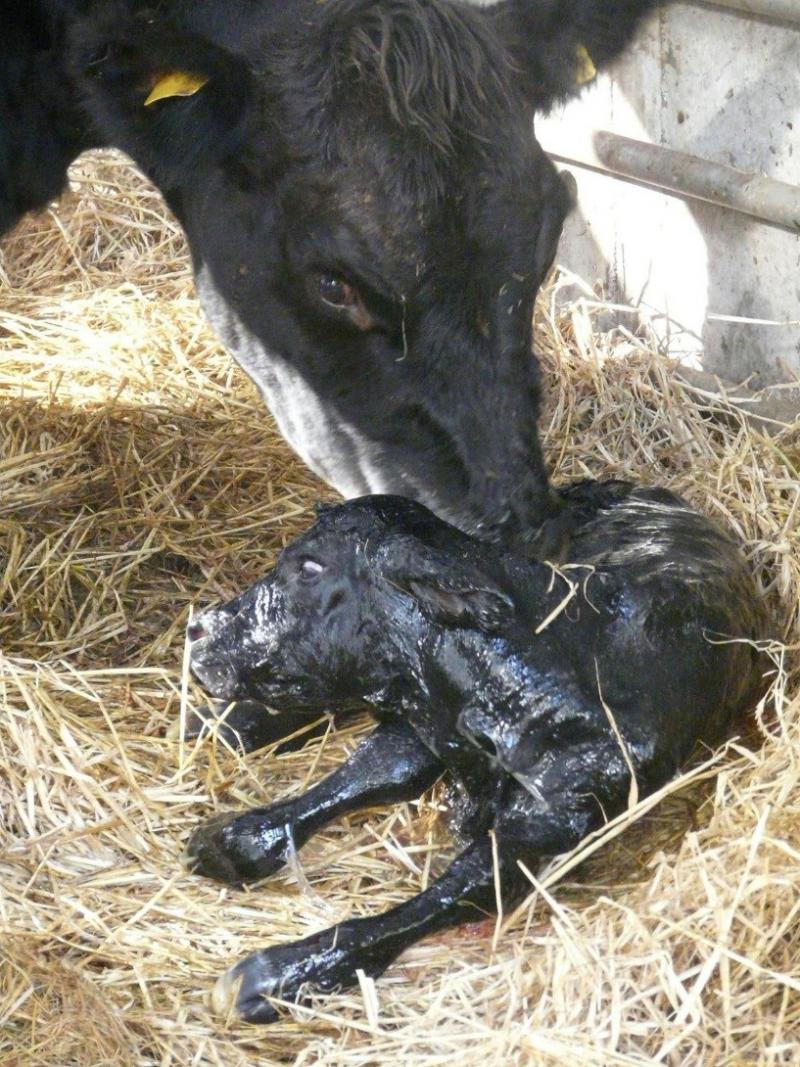 What would you imagine is the average beef heifer calving difficulty?

LGL - Lisnagre Elite is a Charolais bull that we at Progressive Genetics would not promote for use on heifers and yet he is easier on the average heifer than the National Average bull used on heifers. 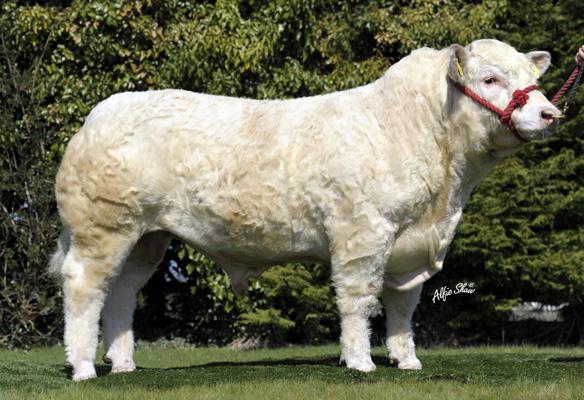 RGZ – Tubridmore Gizmo is a proven easy calving Aberdeen Angus bull, 5 Star Replacement (55% reliability) & Terminal (77% reliability), he is a traditional Angus in type, with a nice quality to his progeny who are early maturing and easily fleshed, while being a new bloodline for pedigree breeders. 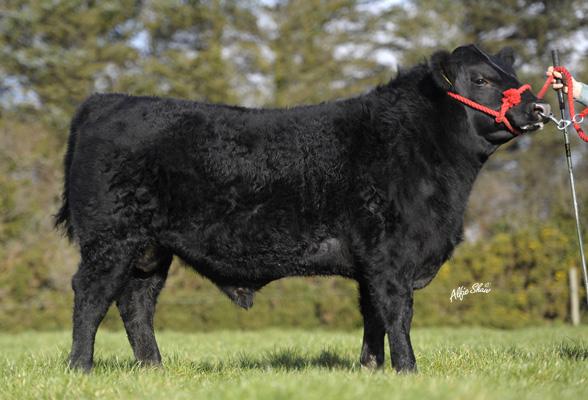 RIO – Rio is a Salers bull that has been doing the business for a long time, a proven easy calving bull with 5 Star Replacement & Terminal indexes (both 95% reliability), his replacement index is €301, making him the leader of the pack bringing with him over 10kgs of milk and shortening the calving interval by nearly 5 days, he offers much more than an easy calving option, he is the top high reliability replacement index bull available. 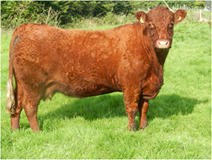 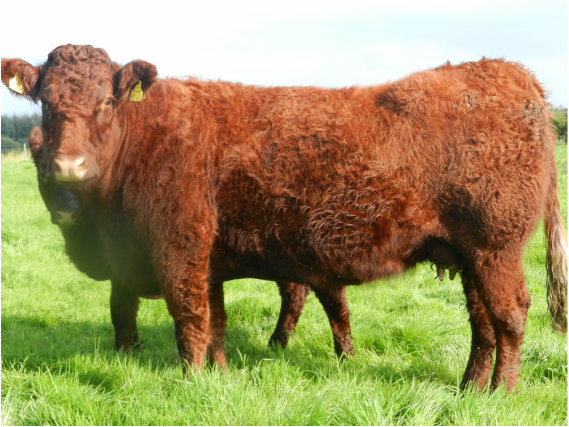 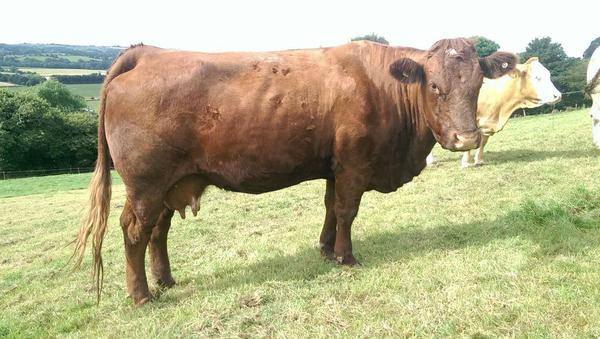 FTY – Lennon Frosty – is a relatively young up and coming Limousin bull, who is a 5 Star Replacement & Terminal bull, albeit with low reliability (33% & 42% respectively), his general calving difficulty figure is at 5.2% at 80% reliability which is high (sexed semen is also available from FTY). 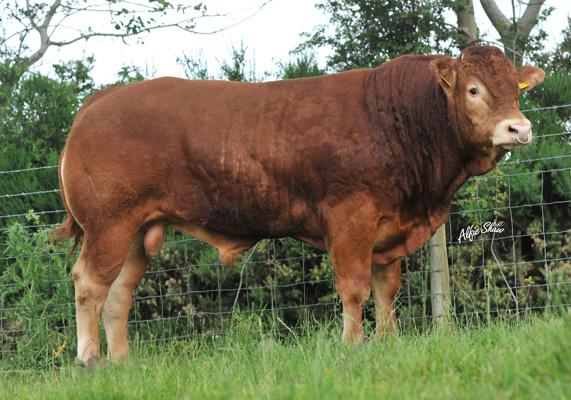 PZB – Bonaparte is another easy calving Salers bull, a 5 Star Replacement bull (across all breeds at 35% reliabilty). His calving difficulty figure of 0.0% 3 or 4 in cows is super and he is so easy on maiden heifers. 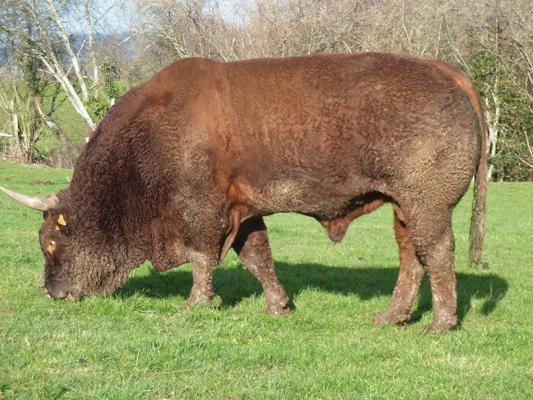 Just to put this all in perspective if you used the above bulls on heifers coming in:

Further US research at the U.S. Meat Animal Research Center (MARC) has shown that calves that experience a difficult calving are about four times more likely to be born dead or die within 24 hours of birth than those born without difficulty (16% vs 4%).Calving difficulty (dystocia) contributes heavily to losses in production in Suckler herds. The obvious losses are due to calves or cows that die at or soon after calving, American research has found that 70% of those calves that are lost between birth and weaning, are born dead or die within 24 hours of birth, most of these losses are related to calving difficulty.

Although not Irish figures, these figures do provide some kind of logical basis.

But farmers out there really need to think about what bulls they are using on their heifers (and cows) as well as where they want to get their herd to.