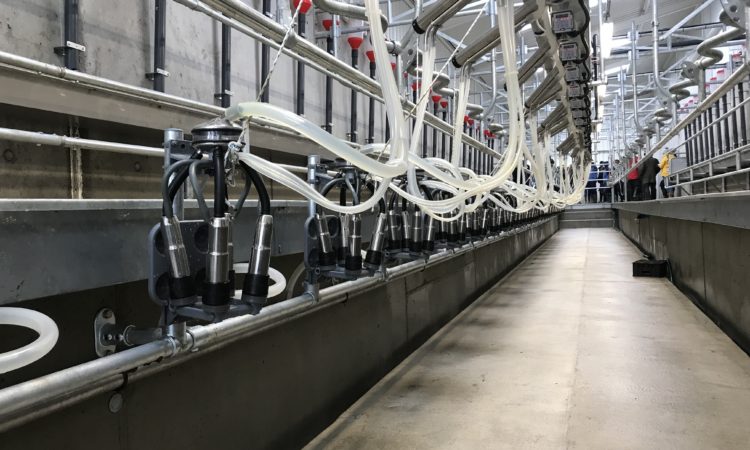 This piece by Emma Gilsenan recently featured on AgriLand.

From 2022, dairy farmers will no longer be allowed to use blanket dry-cow treatment across all the cows in their herd – without evidence that they require them. For this reason, milk recording will need to become common practice on dairy farms.

Milk recording results will allow farmers to identify animals suitable for selective-dry cow therapy (SDCT); in other words which cows meet the criteria for no antibiotic treatment at drying-off.

In the ‘Ag-Climatise’ – A Draft National Climate and Air Roadmap for the Agriculture Sector to 2030 and Beyond – a figure of 75% is quoted for the target number of herds to be milk recording by 2030.

Figures from the Irish Cattle Breeding Federation (ICBF) show that just 44% of herds milk recorded last year, up to December 27; so there is still a long way to go.

He commented: "There is a lot going on in Progressive Genetics at the moment to make the service better for farmers." 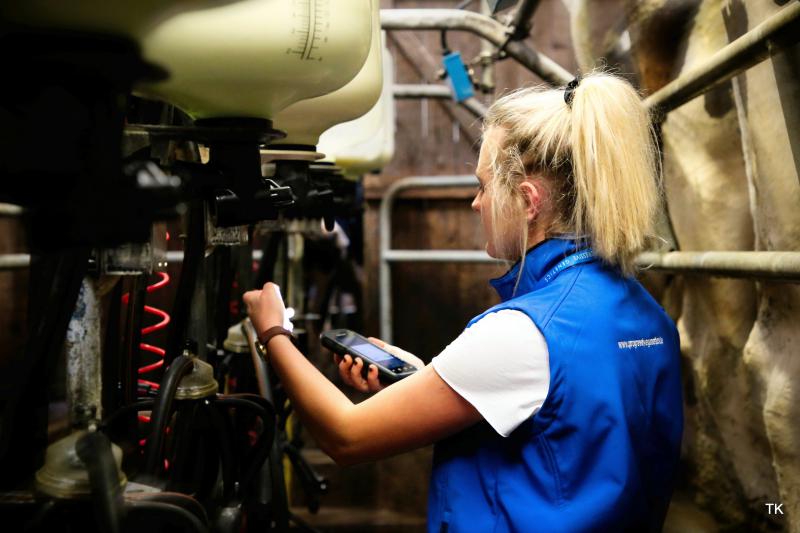 “Currently, we are in the process of hiring new milk recorders; have introduced new handheld technology; we have made investments in new milk-testing equipment; and have added extra capacity to all electronic DIY vans with additional equipment.”

Stephen said that farmers are uncertain about milk recording because they feel like the only thing they will get from milk recording is the identification of high somatic cell count (SCC) cows; but in fact, there is so much more information milk recording provides.

“It helps you identify the worst performing paddocks; it helps you make grazing decisions; and so on. It is the same with milk recording.

It’s important that farmers use the information to make management decisions for their herd.

“It’s the management decisions made from the information that will lead to an increase in farm profit and an increase in efficiency and sustainability.” 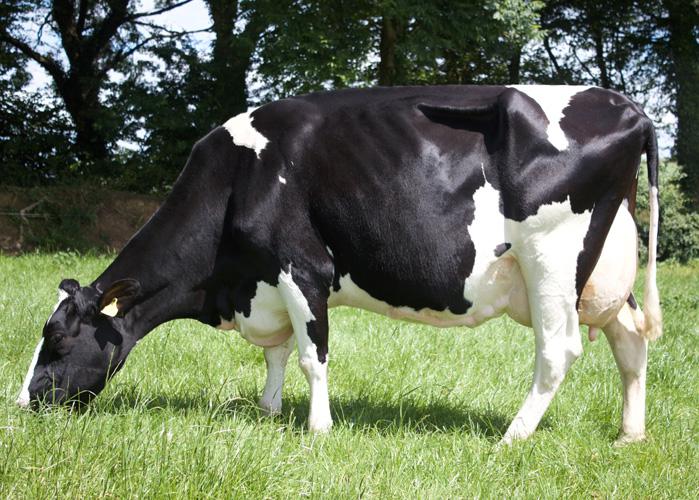 Continuing, he said: “There has been a lot of enquiries so far this year from farmers interested in how much it costs; what the benefits are; etc. We expect these to increase as we move into the season.”

Last year, he said, Progressive Genetics saw a 14% jump in the number of farmers milk recording and he hopes this year will see more of an increase. 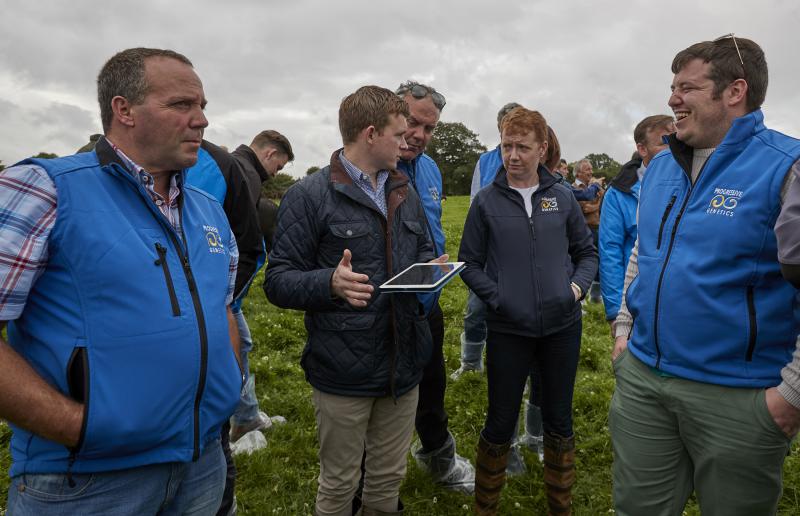 Stephen advised farmers who practiced SDCT therapy, last year, to carry out a milk recording early in the season – to see how successful it was and to see if any cows have experienced a spike in SCC.

An early milk recording will also help farmers to find new infections early – for prompt treatment – before they start infecting other cows.

Furthermore, he stressed that farmers must plan ahead for when they are due to carry out a milk recording and have adequate help on hand to avoid rushing or incorrectly carrying out the task.

He added that four milk recordings should suffice for farmers starting out; but some farmers prefer to carry out up to six milk recordings in the year. While taking that into account, if you are thinking about practising SDCT, this year, you should carry out a milk recording 30 days before drying-off.